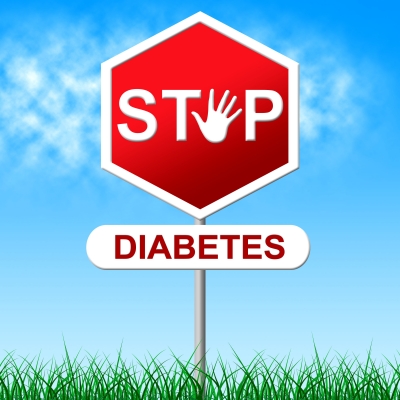 Diabetes is a common chronic illness in the United States. More than 21 million people were diagnosed in the US in 2014. Proper diagnosis and management are important to control this ever-growing disease. On January 2015, the American Diabetes Association published a new guideline called, “Standards of Medical Care In Diabetes - 2015”. This guideline is a revision of the 2014 guidelines. The followings sections have been updated in the new guideline.

Classification and Diagnosis of Diabetes

All individuals, including diabetics, should avoid sitting for more than 90 minutes.

The pre-meal blood glucose target has been changed from 70-130 mg/dL to 80-130 mg/dL because new evidence showed that this range reflects A1C targets.